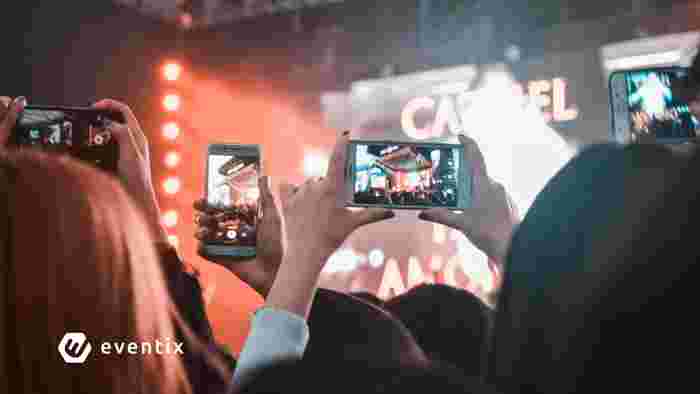 It’s a sunny morning when I cycle over to the LiveWall office. As my legs push the pedals up and down, I notice a spot on my sunglasses. Of course, I could get annoyed at the spot, but I decide to turn it into something fun. "How many passers-by can I ‘touch’ with the mark on my sunglasses?" Suddenly the journey that I regularly cycle has become a level in my own game.

It’s apparent from LiveWalls growth, that live experiences are "hot". LiveWall once started by bringing together different social media channels on one screen with their LiveWall Tool. After the release of the LiveWall Tool, the next step was PresentersWall; a tool that involves the audience in a presentation. It allows visitors to ask a speaker a question and vote on propositions. When using PresentersWall, the audience becomes an active part of a business event with speakers. LiveWall has now expanded and large brands such as KPN, KLM and bol.com are all part of their clientele.

Jerre: ”The PresentersWall adds an extra dimension because the "classic" image of "speaker-listener" no longer fits in with this time. Live experiences connect the speaker with their listeners.” 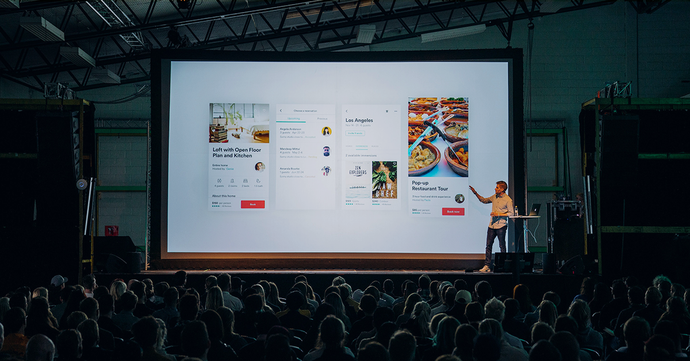 It is evident from the live experiences being applied at prominent festivals such as Lowlands and Tomorrowland that not only business events are using these techniques to enrich the experience of their visitors. During Tomorrowland this year, Facebook tested a new form of user-generated content; Collaborative Stories for Public Figures. 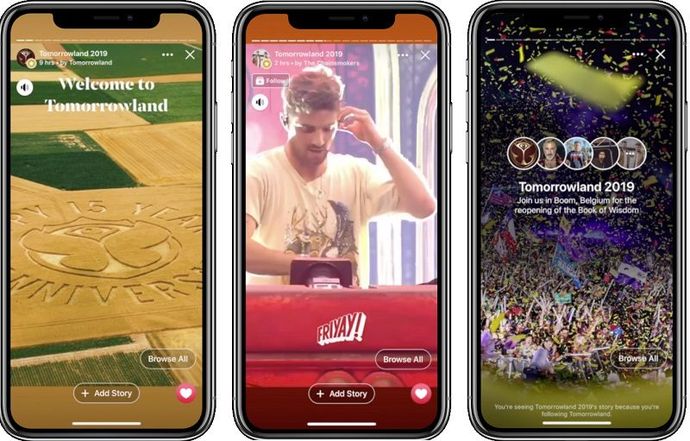 You are probably already familiar with the Story function of social media. (You can read in a previous blog how you can release a line-up via Instagram Music). The name Collaborative Stories for Public Figures is pretty self-explanatory. It works as follows: Visitors at a festival can add their own recordings of the performance of an artist to the Story of an artist. According to Facebook, the result is that the reach of an artist becomes much broader.

Twenty leading artists took part in Facebook’s test at Tomorrowland, which accounted for a collective reach of 73 million followers. 73 million; that’s 6 million more followers than the entire population of France! Despite a large number of overlapping followers, the figures from the Facebook test are amazing.

For example, 92 percent of the viewers of The Chainsmokers were not followers of the duo. For Martin Solveig and Jax Jones, this percentage of "non-followers" was even higher; 97 and 99 percent respectively.

The conclusion is clear. By capitalising on user-generated content, the reach of artists among Facebook users can be far more extensive. The "non-followers" who perhaps had no idea who the artist was, will have been exposed to them through their friend’s videos. The perfect way to increase your reach through your visitors.

Live experience can add a new aspect to the general experience of an event by connecting people at festivals, such as Lowlands and Pinkpop, but also during campaigns that start in different cities.

Jerre: ”We had a customer who launched a campaign in four different cities in the Netherlands, Belgium and the US. Because of the live video connection and the general timeline where participants could post, everyone saw how things were going in other cities. This connection created a sense of "togetherness" among the teams in different cities. Even though the distance between these cities was huge.”

In 2019, you can’t go without digital. Still, I want to briefly play the devil's advocate by asking Jerre the question "Why would an organizer choose analogue?" The surprised look I get back says enough. 'Why would you?'

Analogue applications cost more money and have limited options. If you write a song request on a coaster and leave it with the DJ, he might pick up the coaster but then put it aside again. It becomes a different story when the audience determines the music.

Jerre: ”For example, we can develop a user-generated Jukebox. Through this Jukebox, visitors can compile a joint playlist using "live voting". Imagine how cool it is that you, as a visitor to "Groots met een zachte G", can determine which songs the band plays during the encore?”

The Peak-End Rule dictates that the last experience you have regarding a certain event determines how strong your best experience of that event is. Jerre is better at explaining what all this means:

Jerre: ”It’s essential for an event that the overall experience is great, not just one part. If I had just watched an amazing performance by my favourite artist, but then I had to wait for two hours while I was trying to leave the event, the experience of that performance would become "nice" instead of "outstanding".”

Where can live experiences be improved?

Nowadays we want to experience everything consciously. Our senses need to be triggered and surprised over and over again. For example, we want to see two Ajax players playing a game of FIFA on the large LED screen of the Ziggo Dome. According to Jerre, there is plenty of room for improvement:

Jerre: ”Take Formula 1 for example. Before the race, there is a giant screen with the logo of a sponsor on it. On the other side of that screen, there are thousands of people waiting for the race to begin. Why not use the screen for a live experience? Increase the interaction and involvement of racing enthusiasts by, for example, having them play a game on that screen. However, an event organiser mustn't go too far with live experiences. Technology is a means, not an end.”

These were the final words of the conversation. I collect my stuff and close the heavy 19th Century-door of the LiveWall office behind me. As my fingers slide off the door handle, I feel a drop of rain in my neck. It looks like I won’t be able to play the next level of my "SunGlassesGame" today. There’s always tomorrow!

If you have any questions or feedback, feel free to contact us through the chat in the bottom-right of your screen. Want to start selling tickets right away? Go straight to the 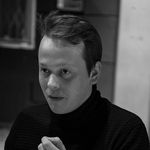 Writes about ticketing, experiences and marketing. Believes in the power of language and beautiful words (and puns). Is going to write another book someday.